Pasta Cantalici What else?

This year we have decided to face a new challenge: to make our own pasta, because we believe that we are what we eat

We started from the fact that in addition to vineyards we also have several hectares of arable land and so we began.
We have sown ancient wheats because they are varieties of the past which have remained authentic and original, have not undergone any modification by man, have more nutrients and less gluten and therefore are more digestible.
“The wheat used today are mostly modern varieties with high yield in the field: 70 quintals per hectare are produced instead of the 35/38 per hectare of the ancient varieties. The wheat has a shorter stem, there is less straw ... and we lost much in terms of nutrients. And we get sick more often, because certain flours and starchy products poison our body rather than to nourish it”
Prof. Rossi University of Bologna 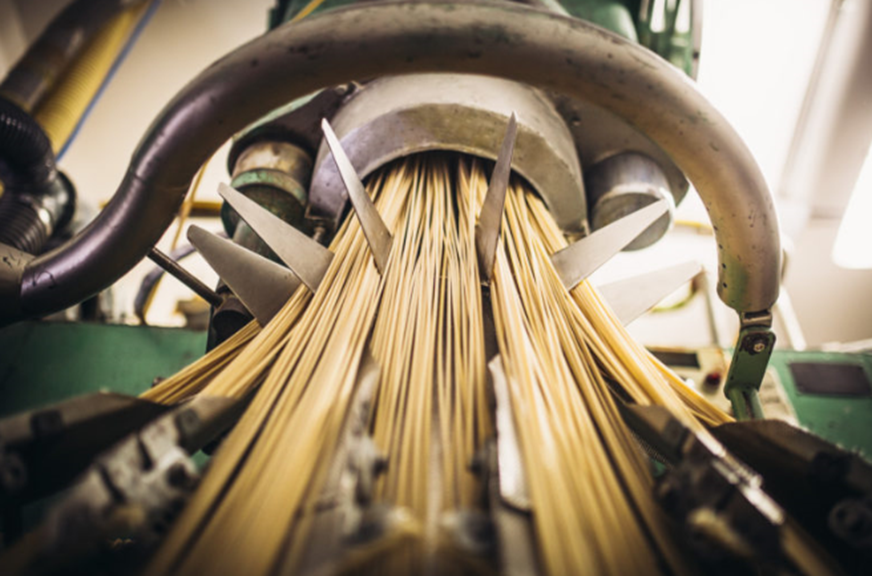 The ancient wheats that we are growing on Cantalicis’ land are: Senatore Cappelli, Sieve, Saragolla ...
We have obtained semi-whole semolina: milling must be delicate without heating wheat, in order to maintain the organoleptic properties of the product unaltered.
To produce pasta we relied on a local artisanal pasta factory: Fabbri, they are producing pasta since 1893 in the same square, www.pastafabbri.it, since 5 generations!

Fabbri Familiy’s production method says that temperature must stay under 38°C for three / six days in static rooms, this procedure gives us the possibility to obtain a pasta which adsorbs sauce very well, because it is like wheat at natural state.
They explained us how to manage to make pasta

How do you make Cantalici Pasta?

These are the 5 production steps:

1) Dough: at room temperature with water and semi-whale semolina
2)Kneading: it’s a long-lasting method which allows to hydrate pasta and to let dough become uniform and homogeneous. Artisanal pasta factory Fabbri has a very long ( about 4 meters) tank, inside this tank the dough “kneads”, that’s to say it is softly mixed to reach homogeneity
3) Compression and bronze-drawing: dough is pushed into drawn with bronze dies very slowly, this action must happen in this way so that dough does not become warm neither rubbing nor pressing.
4) Pre-drying: (happens at 30-37°C) during this step pasta will lose a bit of its humidity on its surface
5) Drying: (happens at 30-37°C) now pasta will reach requested humidity (12.5% of humidity) this is the limit to respect to be able to declare pasta as DRY.

And here is PASTA!

After having cooked it in boiling and salted water, the best is to taste it at first without sauce and then with a bit of good extra virgin olive oil, to understand the true flavor of traditional pasta.

Our advice: when you drain it, keep a little of the cooking water, it will be useful then, when you’ll put pasta in a pan at over high heat, so the pasta will bind to the sauce making the dish homogeneous and you will have a perfect union between pasta and sauce.

Pasta, the real one, absorbs the sauce and never let it go!
Enjoy your meal! 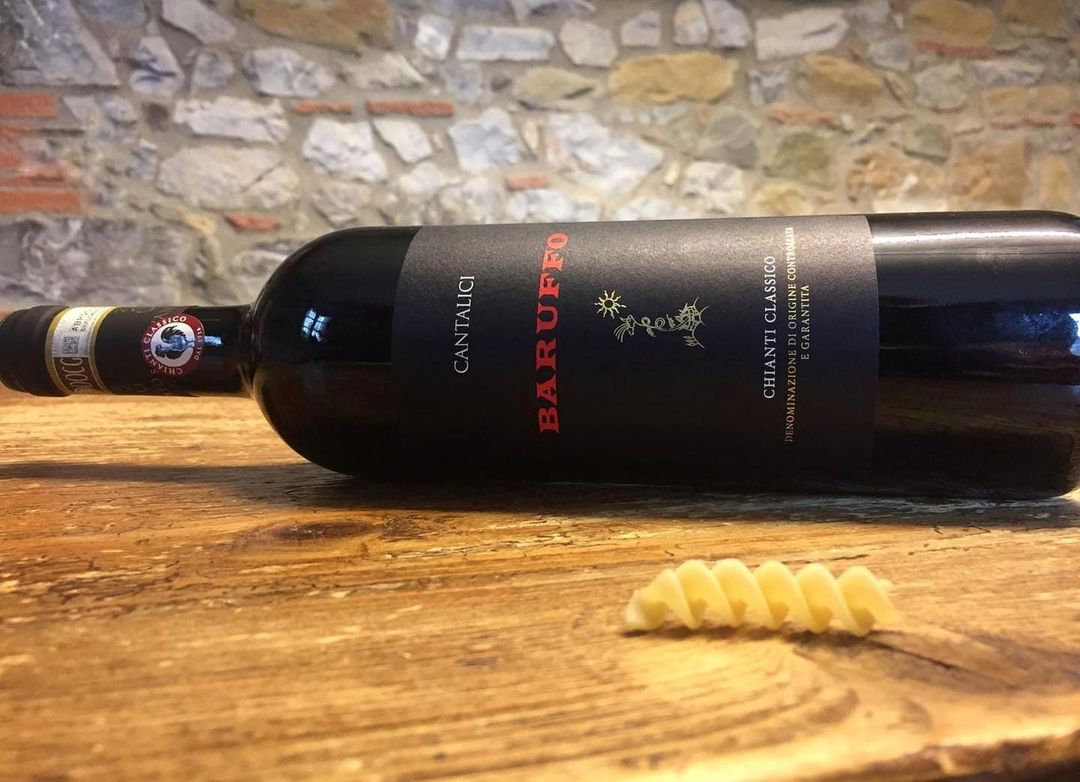 Come visit us Book your wine tasting Buy our products

Get now a -10% discount as a welcome gift

Stay up to date on what happens in the cellar and in the vineyards, when we activate the offers on our Chianti wines.